Student Life
Introduction
Current Location： Home > Student Life > Life in Shenyang
Shenyang,the largest city in Northeast China, is the political, economic, and cultural center of Liaoning Province. It is also an important industrial base and a famous historical city. Its climate is relatively dry most of the year with spikes in precipitation during the summer months due to the influence of monsoons. Temperatures vary as much as 10 degrees Celsius from daytime to night, and in winter they can drop below 0 degrees Celsius, so the smart traveler will plan to dress in layers. 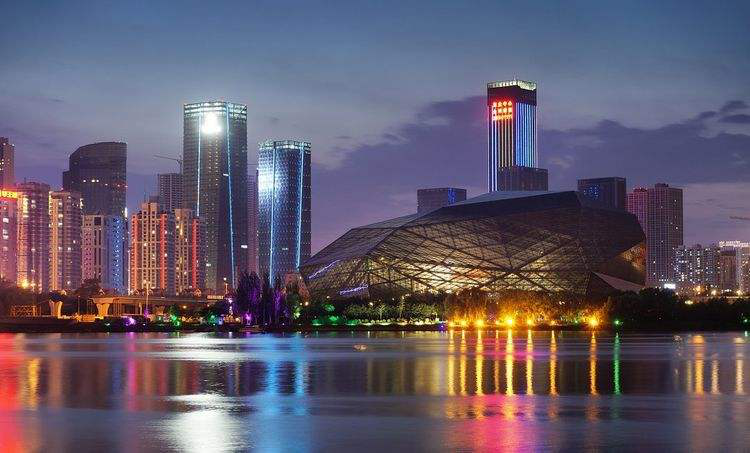 Shenyang is a celebrated old city with more than 2,000 years of history which can be traced back to Warring States Period (476 BC - 221 BC). It is the birthplace of the Qing Dynasty (1644-1911), and has many cultural relics which symbolize the prosperity and subsequent decline of China's last feudal dynasty... The most famous of these is the Shenyang Imperial Palace , which is of great historic and artistic significance and second only to the Forbidden City in Beijing in the extent of its preservation Fuling Tomb and Zhaoling Tomb are two other famous imperial structures of the Qing Dynasty. 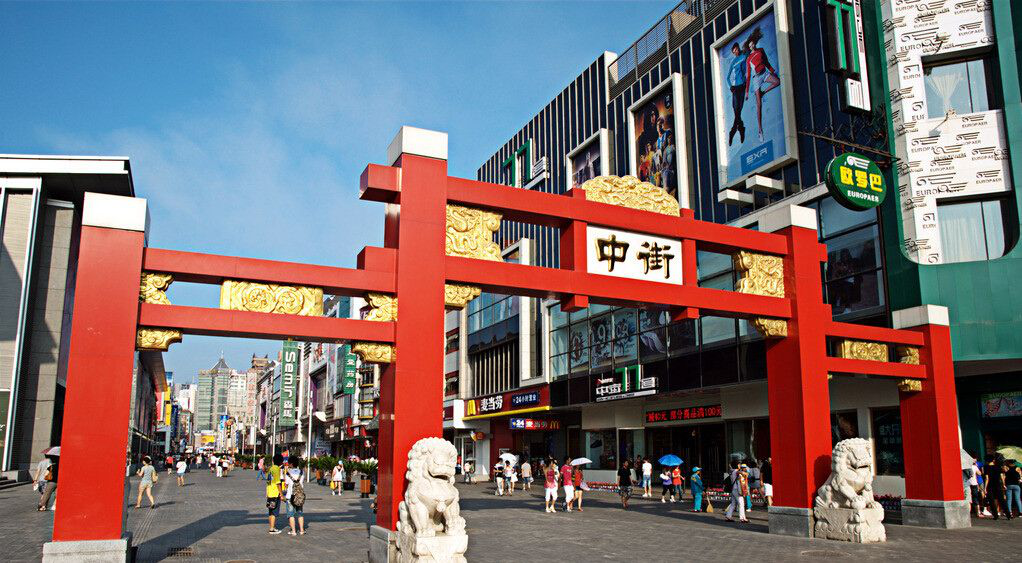 As a significant city in Northeast China with abundant resources, Shenyang has made great efforts to provide good lodging, dining, transportation and recreation for tourists from all over the world. Altogether there are five five-star hotels in Shenyang, and the service and facilities of the other star-rated hotels in the city are all good enough to make you feel at home. In addition, you can find less expensive accommodations at local universities and hostels. 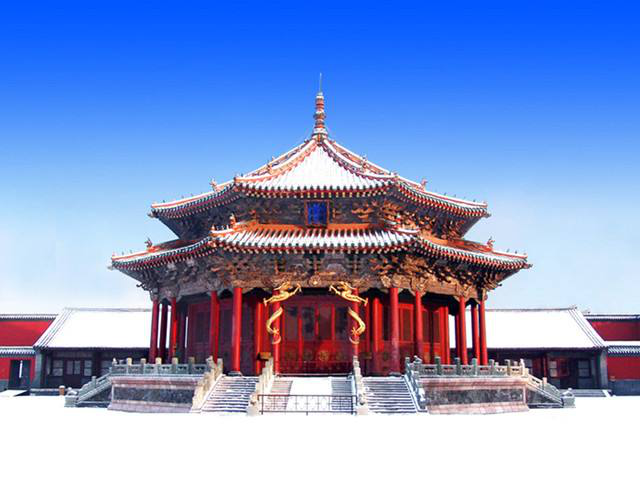 Famous traditional dishes and snacks in Shenyang will definitely make your mouth water. And there are plenty of pubs, KTVs (karaoke bars), cafes, and tea houses available to meet your food and entertainment needs A visit to Shenyang can be both entertaining and relaxing.